The Palladian Villas are a group of Venetian villas concentrated between the provinces of Venice, Treviso and Vicenza built around the mid-sixteenth century by the architect Andrea Palladio for the most important families of the place.

Between 1994 and 1996, 24 Palladian villas were included in the UNESCO World Heritage list.

Your driver will guide you to discover 2 of the most beautiful Palladian villas by combining visits with a stop in Treviso, a charming Venetian province, and in Asolo, pearl of the Treviso hills:
Treviso

an enchanting city with its canals and its medieval buildings, many of which frescoed by Tommaso da Modena.
Asolo

city of 100 horizons. Pearl of the Treviso hills, the village of the fifteenth century, offers breathtaking views and picturesque corners. Asolo was chosen as a destination by Robert Browning and Eleonora Duse, inspiring muse of D’Annunzio.
Villa Barbaro

completed in 1565, was designed by Andrea Palladio for Daniele Barbaro, patriarch of Aquileia and ambassador of Elizabeth I of England. Inside, frescoes by Paolo Veronese and sculptures by Alessandro Vittoria. Villa Barbaro was declared a World Heritage Site in 1996.
Villa Emo

designed by Andrea Palladio in 1559 for the Emo family of Venice and remained their property until 2004, when it was sold. Since 1996 it has been preserved as part of the World Heritage Site. 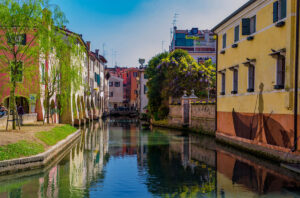 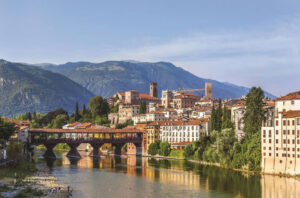 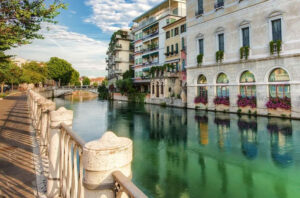 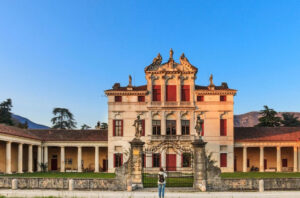 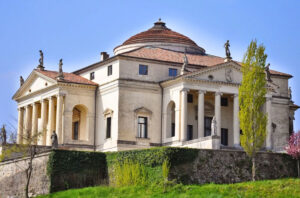